Once you have worked on the Blockchain, everything else becomes obsolete. 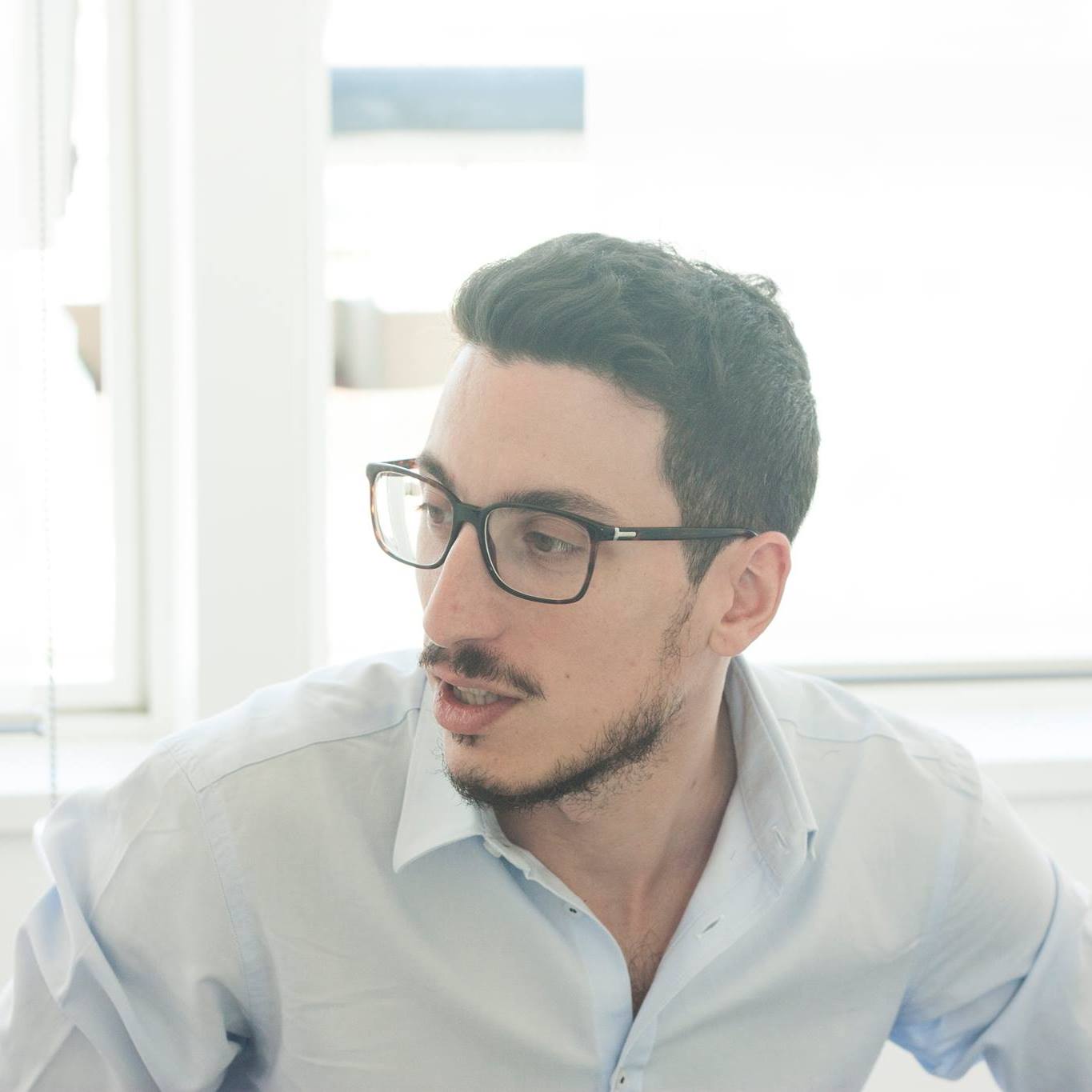 CEO and Founder at NONCEPT

Vittorio founded NONCEPT with the aim to build the next-generation products and services. He believes decentralization will break down the current way of approaching the economy, identity and data.

Born and raised in Sicily, Vittorio graduated from Catania University with a degree in Software Engineering and Computer Science. He started working as Software Engineer and Developer when he was yet a student, and then he was involved as technical expert in several EU, national and regional research projects. He approached different research fields like Semantic Web, e-Learning platforms, Indoor localization, Augmented Reality and more. Later he worked for a tech company where he was Senior Web Developer and DevOps for some amazing web platforms with thousands of active users.

Vittorio was an early fascinated by the "programmable blockchain" so started a hungry learning. He started working on Ethereum in 2017, developing several ERC20 tokens and ICOs as well as a decentralized payment system based on Smart Contracts and Cryptocurrencies.

At NONCEPT, Vittorio wants to support people in accessing the fast-growing blockchain ecosystem and the decentralized web.